Redemption Road, a Life101/TDN.NET ORIGINAL PRODUCTION, is an original gospel-themed radio drama series chronicling the fall and rise of Pastor Felix Perryman from the fictional village of Redemption in Dominica.

Season 1 recap - To many of his neigbours, Pastor Perryman appears to a man who is indeed blessed with a loving family, a loyal church membership and who earns the respect of his community and peers. But alas, it's all a well constructed mirage which begins to unravel when he learns of an unexpected pregnancy. Season One focused on Pastor Felix’s fall from grace, his subsequent journey to faith and his redemption through God’s grace.

Season 2 recap - Pastor Felix faced off against an adversary in the person of Reginald Black, who has become quite powerful and dangerous.

The underlying message of the show is that no one has fallen so far, they cannot be redeemed through God’s grace. 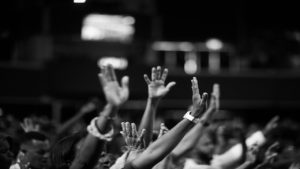 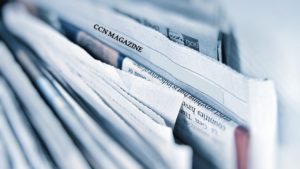 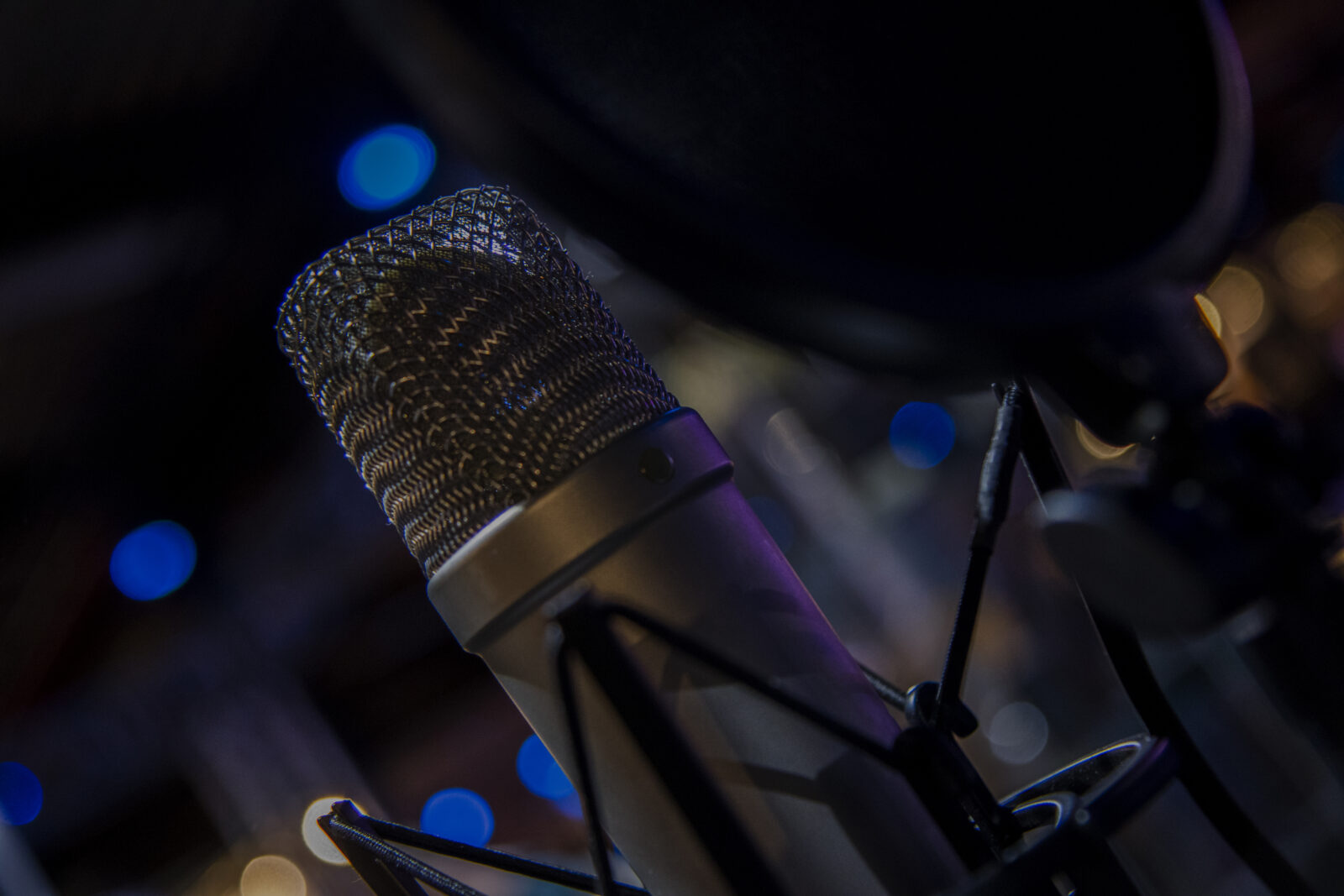